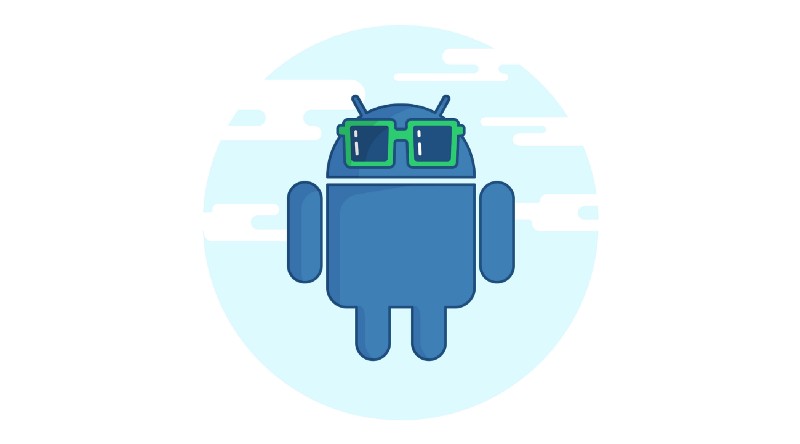 From Cupcake to Oreo, Android has had a transformation over the years and the trends keep on changing.

Due to the proliferation of smartphone and the mobile-first approach of the people, it is important for us developers to be updated with the latest trends.

Android being the most used smartphone OS, new trends have the impact on the entire Android App Development scenario across the world.

Android VR & AR has been a hit since last 2 years (especially in the gaming industry). New VR hardware has been coming up on the market lately. Last year Google launched Daydream, a mobile virtual reality platform. Samsung has its own Gear VR since late 2015 which was designed to work with Samsung’s flagship smartphones.

No doubt VR and AR have a lot of possibilities, more and more developers taking it up will help us see some new amazing apps soon.

Kotlin is a relatively new programming language. As it is similar to Java and is based on JVM, moving from Java to Kotlin is easy.

Kotlin was announced as an official programming language for Android by Google in Google IO 2017 and since then, it has has been taken up by Android developers quite well.

Some of the benefits of Kotlin are:

Kotlin is fully supported in Android Studio 3.0. Also, it goes really well along with Java in the same project. Therefore, it is safe to start coding in Kotlin for existing projects too.

Most of us have already started using Kotlin in their projects and it is expected that more developers will pick it up this year.

Around a year ago, Google announced Android Things and stepped into the IoT market.

Android Things OS is based on a cut down version of Android. Due to Android’s huge penetration in the market and cheap devices, it is the first choice when it comes to IoT.

Android Developers are leading the charge in IoT development and they should aim to skill up in their hardware knowledge to really master at IoT.

Yes, Machine learning can help solve problems that conventional apps cannot. And therefore it has been one of the biggest trends of 2017, and it is expected to be the same this year too.

We have seen driverless cars, face recognition apps and even chatbots which are base on Machine Learning.

Till now, ML has been confined mostly to the cloud. There are many ML cloud services available which give you result in the return of raw data. But having this offline will introduce a new set of possibilities.

Material design isn’t a new concept but most of us will agree that this is one of the most important mobile design trends for 2018. Design trends change very often and therefore it is necessary to keep up with the trends.

This is a good place to start with Material Design.

Most of the apps being built nowadays are based on Material design. The time for Flat design is now over and still are still apps that need design upgrades. Hopefully, we will see some amazing updates this year.