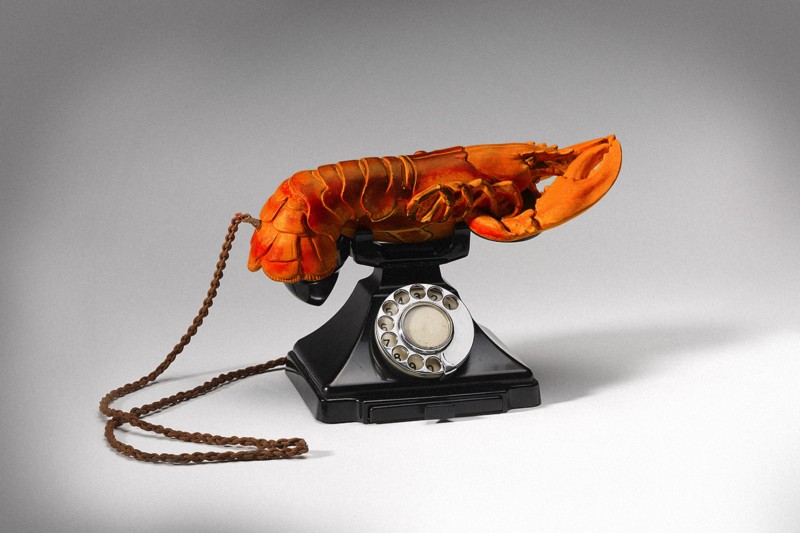 New mobile technologies, changing consumer preferences, and user-facing OTT business models are making it harder for telcos to generate added value and grow revenue despite an explosion in consumer demand. Like many others, the telecom industry hasn’t been immune to disruption.

Naturally, this has led to rising worry among telecom executives that the market they once dominated will soon reduce them to mere commodity players, and uncertainty about where to go next.

In other words, innovation is sweeping across the industry and telcos are struggling to execute their ideas in time with change. Let’s have a closer look at the state of the market and see how it’s being disrupted, before examining high-opportunity trends and potential steps players in the industry can take to come out on top.

To start, the mobile revolution has resulted in new forms of competition for telcos and shrinking revenue from traditional offerings like voice and texting. Social media and smartphones have shifted customer preferences firmly toward mobile platforms and helped generate products that cut directly into what once formed the lion’s share of telco profits.

In just a few years, tools like WhatsApp, FaceTime, and Google Hangouts have established themselves as free, UX-driven alternatives to paid voice and texting services. Products like these, combined with nascent technologies like e-SIM — which will allow users to store SIM cards from multiple operators on one device — are set to cut into large chunks of traditional telco revenue sources. Customers no longer expect to pay much (if anything) for voice and texting, but rather data, which can give them access to a slew of powerful alternatives at little to no cost.

According to CSIS, Global message traffic is estimated to grow from 50 percent to 63 percent in the next few years. Instant messaging traffic is expected to grow more than 20 percent annually through 2022, nearly doubling from 2016 to almost 100 trillion messages per year (or almost 274 billion per day).